Pie = a food with edible walls; a true masterpiece of gastronomical engineering.

British pie week takes place every year, having started in 2007. People continue to use the occasion as a way to celebrate British pies and come up with completely new creations; hopefully the nation’s next favourite.

A shortcrust history of pies

Pies have a long history, the idea of putting a filling in a pastry style dough made of flour and oil originated in ancient Rome. With the first published recipe featuring a rye dough filled with goat cheese and honey – which actually sounds delicious!

The kind of pie we know, love, and expect hails from northern Europe. It evolved as Olive Oil was hard to come by in the region, so butter and lard were used instead as it was more suitable for the colder climates north of the Med. These solid fats created a pastry that could be rolled and moulded – much more akin to the pastry dough we enjoy now. 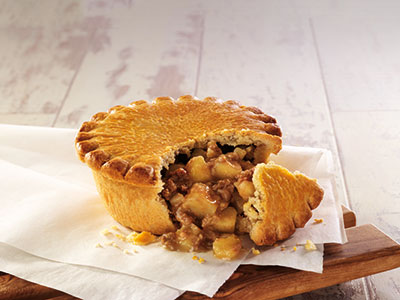 Early pies became so popular as they were easy to store and carry, especially for seafarers. The crust was not eaten and was more like a medieval Tupperware – pretty nifty if you ask us! 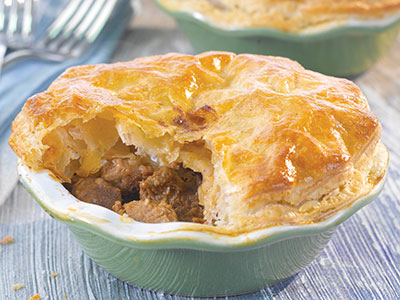 Fruit pies did not appear until the late 16th century when Queen Elizabeth I was served the first cherry pie and while fruit variety pies are available in Britain, they’re popularity is most experienced in America. With meat varieties continuing to be the staple in Britain.

We know it’s early to think of mince pie’s, but we cannot talk about pies and not talk about these British staples. Mince pies date back to the 13th century, with European Crusaders returning home from the Middle East with recipes containing meat, fruits, and spices. They were even banned during Cromwell’s rule due to the religious association to Christmas and the pie’s seasonal enjoyment. 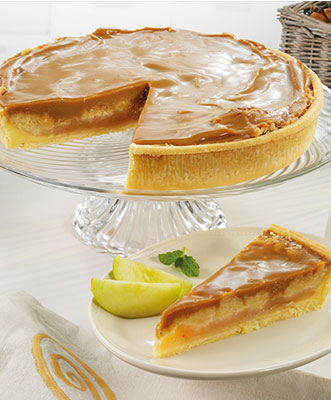 We know this is a lot of talk about pies, but Britain loves them! 75% of the British population eat a pie at least once a month and the industry is worth £1.2bn a year in the UK alone.

There are many ways you can be a part of British Pie Week. You could create a week-long pie menu including all manner of pies; Pork Pies, Chicken Leek & Ham, Potato & Cauliflower, Meat & Potato, and don’t forget Apple. You could also create a new flavour, something a bit different to anything you’ve seen before – a unique product for this is the Vegan Tomato & Chickpea Pie.

When making your own pies, you can either use pre-made pastry pie lids or we also have the chef’s ingredients to create your own homemade pastry or even pastry mixes – whichever works best for your establishment’s service. When making homemade make sure to highlight that on your pie menu as it entices people even more! For a shortlist of our pies and the ingredients to make your own click here.

Creating your own new and interesting pies is a great way to get involved with British Pie Week. Tag us in your creations on Twitter, Facebook, Instagram, and LinkedIn. 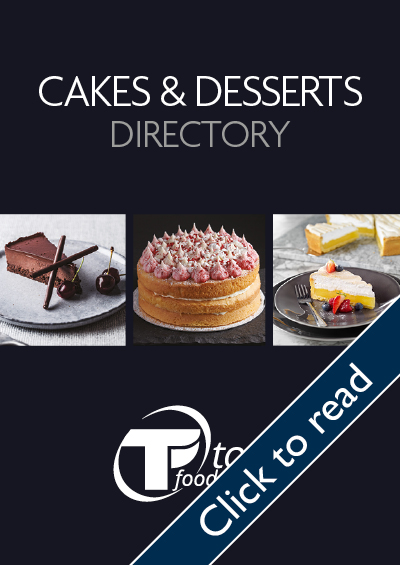 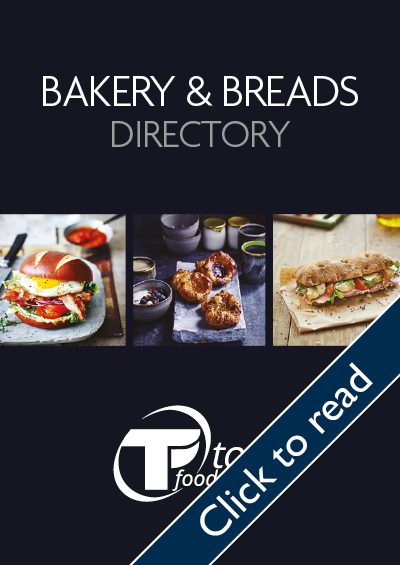 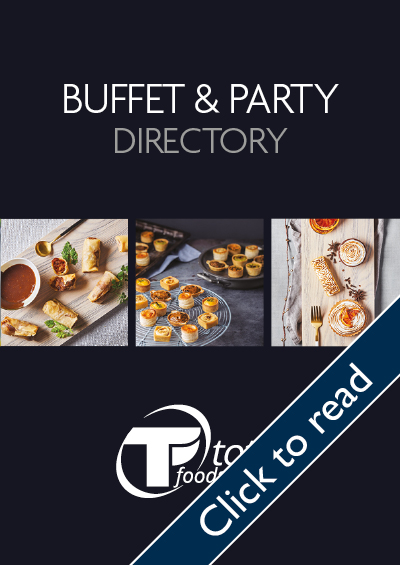 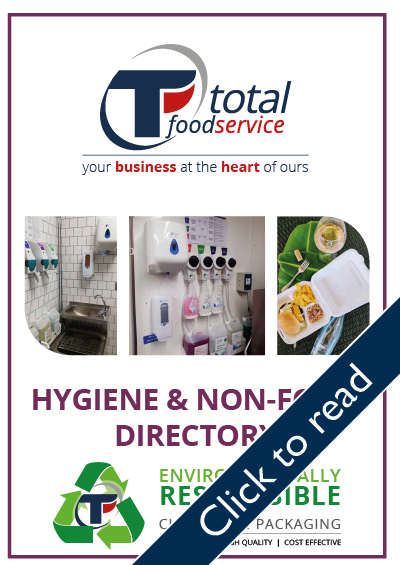 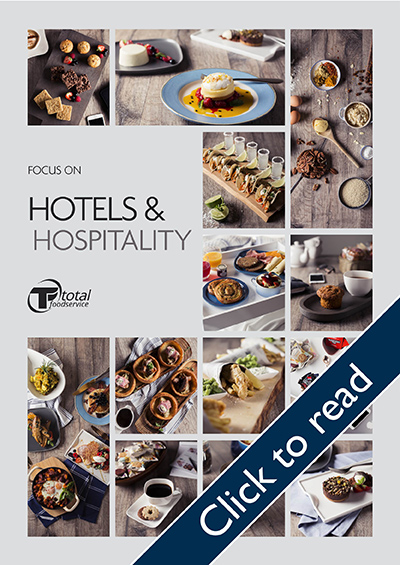 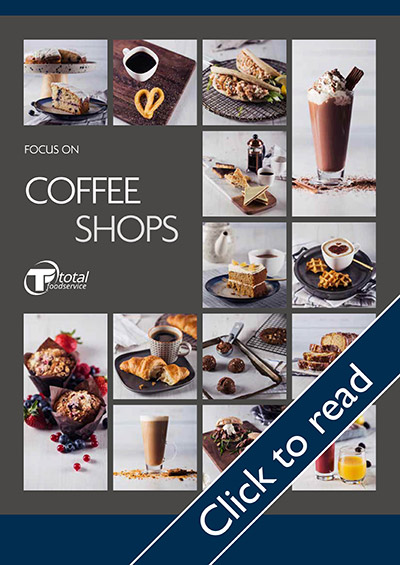 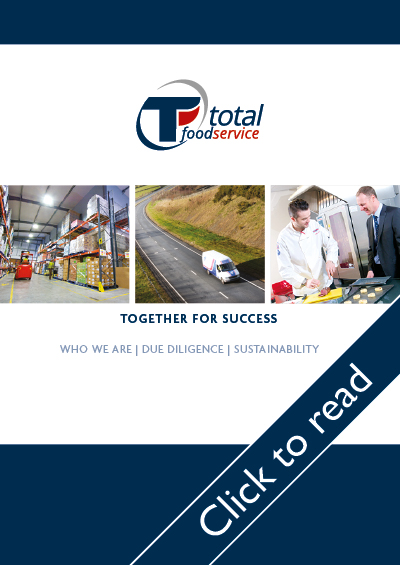